According to a new report, Nintendo is looking to add more mobile software developers in its team in the vein of Super Mario Run and Animal Crossing: Pocket Camp. The gaming giant has decided to expand its roster of smartphone game developers after its partnership with DeNA “fell behind schedule.”

It was back in march 2015 that Nintendo and DeNA announced their partnership first and few months later they stated that they would release their first iOS game that year, in addition to 5 more before March 2017. Later Miitomo, Nintendo’s first mobile app was pushed back to 2016, which marked the first delay of the firm’s long term smartphone strategy release plan.

Miitomo released in March 2016 while Super Mario Run unveiled in December 2016, Fire Emblem Heroes in February 2017, followed by Animal Crossing: Pocket Camp that released last month. It is notable that other than Super Mario Run, every mobile game released by Nintendo and made by DeNA was delayed.

Nintendo is now seeking to have new collaborations with other software developers in order to ensure that there are no other delays in its upcoming games. 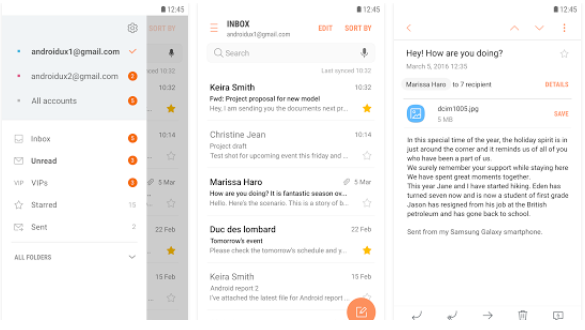